Protocol Education Delivers More Catch-up Tutoring Than Ever Before

Would you like to gain insight in to one of the biggest challenges schools are facing today? 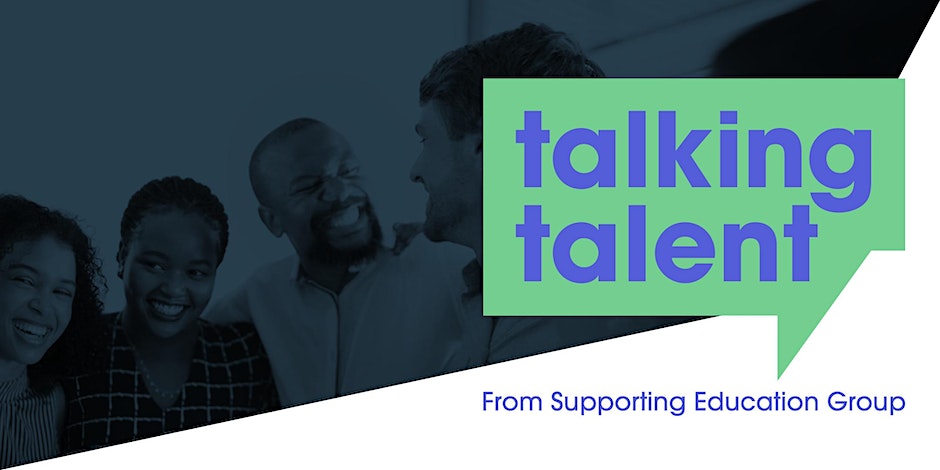 Over the 2021 autumn term, Supporting Education partners Protocol Education tutored more children through the National Tutoring Programme (NTP) than during the whole of the previous academic year.

As approved Tuition Partners for the NTP, Protocol Education are delivering targeted catch-up tuition in schools across the country. September marked the beginning of the scheme’s second year of operation. Since then, Protocol Education has worked with 8,142 pupils; a steep rise on the total for Year 1 of the NTP.

Their detailed observations are available to read as part of a special report for Protocol Education’s website here.

â€œThe majority of clients we are working with this year are repeat clients who have found the programmes we deliver to be effective and valuable to pupil catch up and confidence. We are working in partnership with many schools to reach children whose progress has been most affected by education disruption during the ongoing pandemic. Our experience and flexibility mean we can maximise attendance and effectiveness through a range of delivery methods.â€

We congratulate Protocol Education on reaching more of the nation’s most disadvantaged pupils than ever before. We look forward to seeing them take their work even further in the Spring term.